Solar Batteries: What you need to know about backup power

Find out everything you need to know about backup power and how to know if you need it. 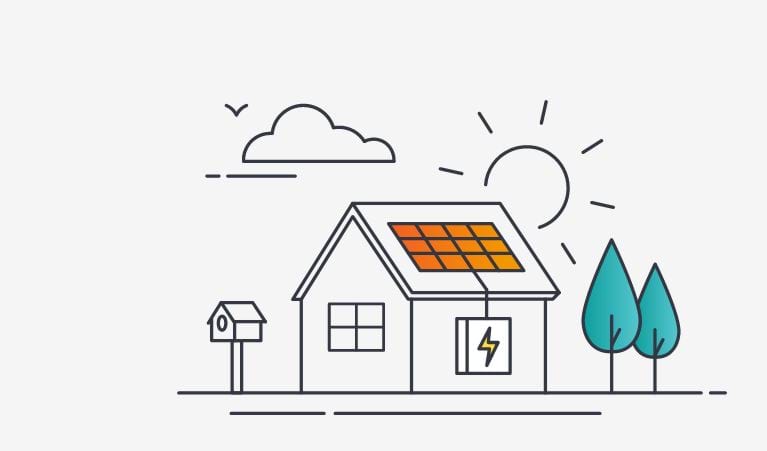 Owning a solar PV system with battery storage doesn’t necessarily mean that you will have access to that power during a grid outage.

There are many reasons that householders choose to install a solar PV and battery system, including maximising their solar energy generated by PV panels during the day, financial savings, environmental benefits, and some may hope to use stored energy during a power outage.

However, householders should be aware that owning a solar PV system with battery storage doesn’t necessarily mean that they will have access to that power during a grid outage.

Standard solar PV systems, with or without a battery, are designed to switch off during a power outage to protect homes from power surges and those potentially working on nearby electricity lines. However, some solar PV and battery systems can continue to provide stored energy to the home, but not back to the grid—when the power is down; if they have a battery designed with backup power.

The battery works as a standalone energy supply, which can be especially important if you live in an area that’s prone to experiencing severe weather conditions.

This system is sometimes called ‘islanding’, as the electricity flow is isolated from the grid and contained within the home’s system, creating a kind of island.

How to know if you need backup power

If you’re considering installing a solar battery, ask yourself how important it is to have a backup power supply for your household. This is something you should also discuss with your solar retailer and installer. Some local retailers and installers specialise in standalone systems.

If you’re unsure, start by asking yourself these questions:

Generally, battery systems that are classified as ‘multimode’, or hybrid, can standalone during a power outage. The ability to provide back-up power in emergencies depends not just on the battery, but also on the inverter and how the whole system is designed. These configurations are undertaken by your installer and may involve additional charges.

How to know what level of backup power you need

While most multimode batteries provide can provide some standalone back-up power, the amount of power you receive and how long it will last during an outage depends on several factors. These include the size of your solar system, the amount of electricity you use during that time, and the energy consumption of the appliances that you wish to keep running during an outage. The wiring and circuits in your home may need to be adapted to protect appliances. During an outage, some multimode inverters can operate continuously in standalone, and some only provide backup to one or two priority circuits such as your fridge and lights.

VPP battery systems are designed for electricity market participation and income generation. Whilst such battery systems may have the functionality to operate during a grid outage, they are not customised for this purpose. 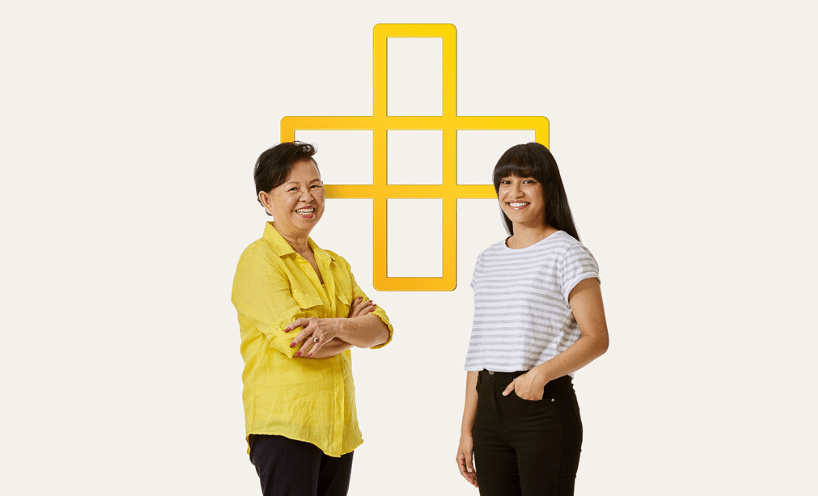 The VPP pilot program has helped Victorian households create and share power, save money on energy bills and reduce reliance on the grid.

Considering these factors, along with your budget, will help you choose whether you need backup power, and what type of system will suit you your household. As with any big purchase, make sure you do your own research and talk to your retailer and installer about these options to ensure that you get the system that you need. 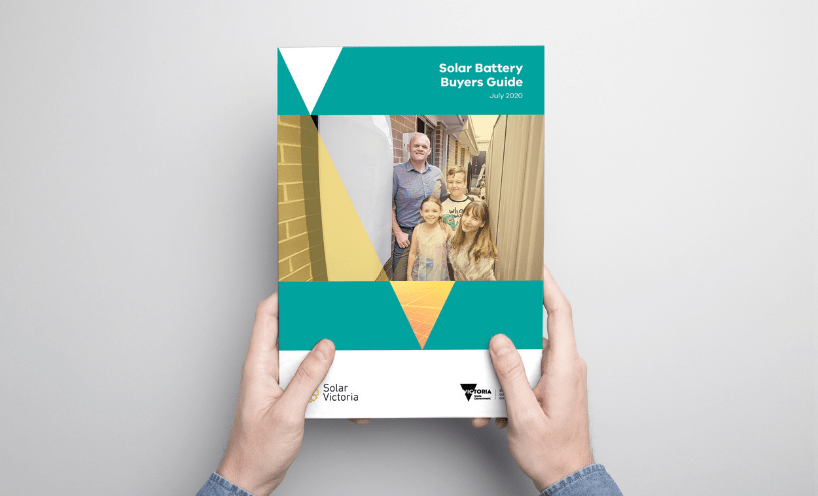 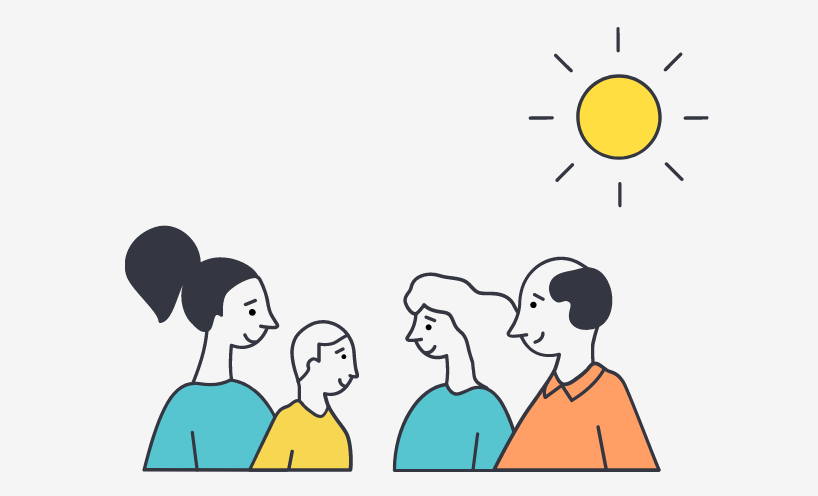 How Virtual Power Plants can impact the environment and community

Virtual power plants (VPPs) are a way for you to get great value from your solar energy system by sharing excess power stored in your solar battery. 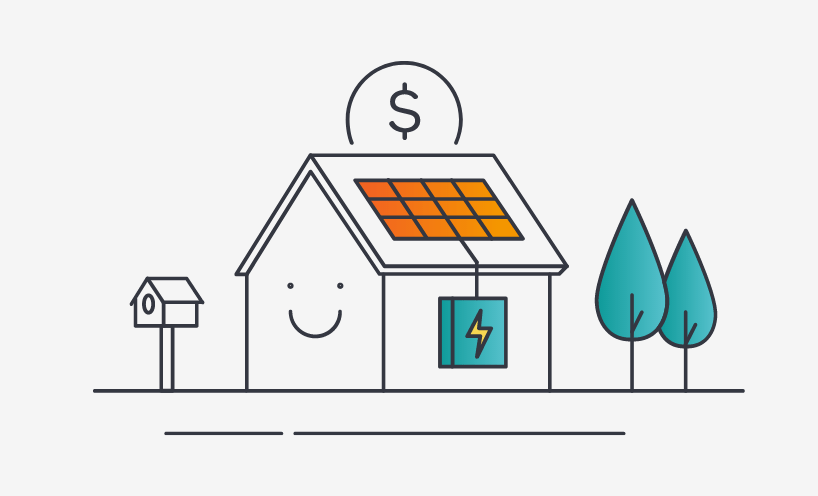 We are making it easier for Victorians to make the most of renewable energy through the Virtual Power Plant pilot program. 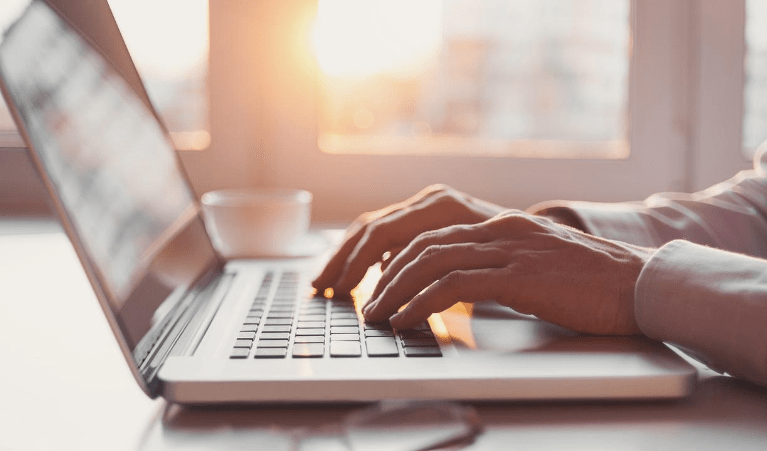 Sign up to Solar Victoria's industry and consumer news.