Made in Victoria – Eclipse visible in Melbourne’s west 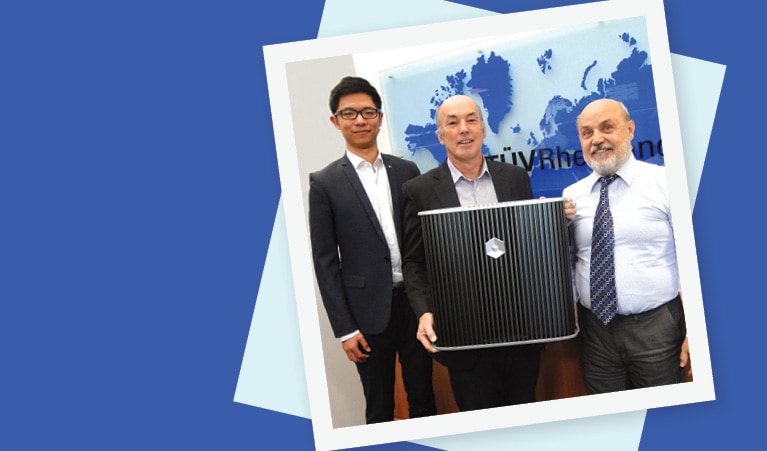 Local design for Australian conditions and long-lasting product quality are two of the keys to success of West Footscray power electronics manufacturer, MIL-Solar.

Local design for Australian conditions and long-lasting product quality are two of the keys to success of West Footscray power electronics manufacturer, MIL-Solar which makes inverters for the Australian and world markets.

MIL-Solar employs around 20 people in design and construction of solar inverters that are priced to compete with the top European brands.

It’s been operating for more than 30 years creating electrical power equipment for the Australian Defence Forces and broader communications industry.

“When buying solar, 80 per cent of people are not aware of what they’re getting. They buy a package but don’t understand what’s in it, or its capabilities and limitations,”said MIL-Solar Director Geoff Lowe, a Chartered Engineer who founded the company in 1987.

"They’re buying for the lowest price with a promised warranty, not a lasting system with real support,” he said. “There’s a core of people who want Australian-made and especially a quality product, but they may not be aware there are locally designed and manufactured options.”

Regional home owners choose to own a quality long lasting solar system that reduces their ongoing electricity costs for many years.

"They have confidence in their investment because it is backed by a Victorian company that is trusted by our defence forces to make reliable electrical products. They understand that quality is an investment, not a cost,” Mr Lowe said.

“It’s important for customers to understand what they are buying. The more customers educate themselves about the maker of their inverter, the more confidence they have. Investing wisely means your system will last,” Mr Lowe said.

MIL-Solar is steadily ramping-up production and looking to manufacture up to 2000 inverters a year by 2020 in Footscray. At the same time their engineers are designing more powerful commercial inverters and a battery storage system for the home Eclipse inverter.

“We’re ambitious about growing the renewables industry, especially jobs in Melbourne’s west, as well as the many local companies that manufacture a large proportion of our components.”

"We were a beneficiary of the Victorian government’s New Energy Jobs Fund which allowed us to develop our Eclipse inverters for the home solar market and provide safe reliable renewable energy to the grid.

Mr Lowe said government renewable energy programs had allowed the company to expand the employment of professional Victorian engineers and skilled operators on whom it has relied to develop, manufacture and support the Eclipse inverter since 2010.

Everything the industry needs to know to navigate our programs, including Program delivery and requirements, training and workforce development, and audits and safety. 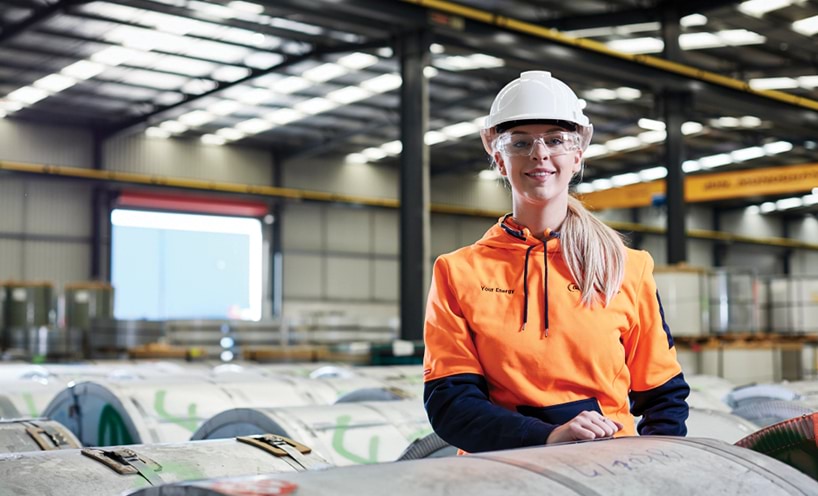 The Establishment of the Solar Victoria Industry and Consumer Reference Group (ICRG) is a major step towards ensuring in-depth consultation with major stakeholders.