Solar saves more than money and the environment

Installing rooftop solar panels saves the average Victorian household $1,073 on their annual energy bills. And in doing so, households reduce their overall carbon emissions, which helps to tackle climate change.

Read on to find out how solar has helped local Victorian superheroes and their communities.

Loch Sport is a tiny town in central Gippsland with a permanent population of just under 1,000 residents. It has the famed Ninety Mile beach on one side of town and Lake Victoria on the other. Up the main road is the town’s Community Hall, an important gathering place for the town’s residents, playing host to a range of weekly activities including line dancing, yoga classes, tai chi, a senior’s group and a cancer survivor’s network.

It’s the 'heart of the community' says the hall’s President, Bill Klein.

“We have a free annual family fun day where everyone visits with their kids, so it's a real community place. It is the only big place in town. There are other clubs but it's all membership, there's no membership on this one.”

But the cost of running the hall was becoming too much, and the fees charged to community groups fell short of covering the hall’s rising energy bills.

170 kilometres away in Drouin, Steve and Noelene sit in the kitchen talking about the solar panels and solar battery they had installed when they built there home two and a half years ago.

Coming from a professional electrical background, Steve knew the benefits of installing rooftop solar and a solar battery on their forever home. But initially, Noelene wasn’t convinced. “I had never had solar before and I didn't want to have solar because I really didn't understand it.”

Now, having had rooftop solar and a solar battery for so long, Noelene is a big fan.

“You reap the benefits as soon as you get your first power bill. I was astounded we got a credit in the summer and it sort of carries over to the winter,” she says.

Steve and Noelene installed their solar back in 2019 through the Energise Gippsland Program, formally known as the Gippy Bulk Buy. The program supports local residents by providing access to the cost saving advantages of a power bulk-buy, in addition to Solar Victoria’s rooftop solar rebates, to further reduce the costs of installing solar.

“The amount of money we saved by taking part just made absolute sense,” says Steve. 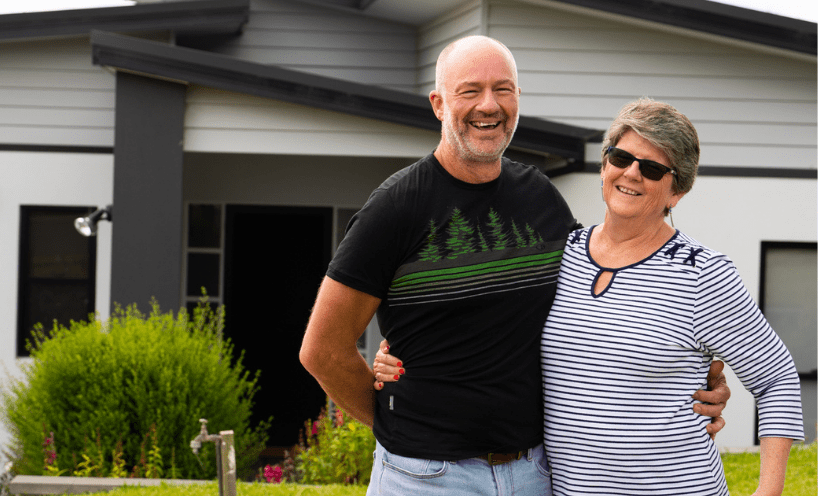 40 kilometres away in Trafalgar East is retired school teacher Ian. Some 20 years ago, he set out to build a 'solar passive house', starting with a solar hot water system.

“We have a northerly aspect and whenever there was an electrician or a plumber here, they’d say why haven't you got solar?” says Ian.

Two years ago, like Steve and Noelene, Ian took the plunge and installed solar through the Energise Gippsland bulk-buy program.

“Our bills were getting up around $2,000 to $2,500 per year. I just felt that it was time to try and control that really, it makes both environmental and financial sense,” he says. 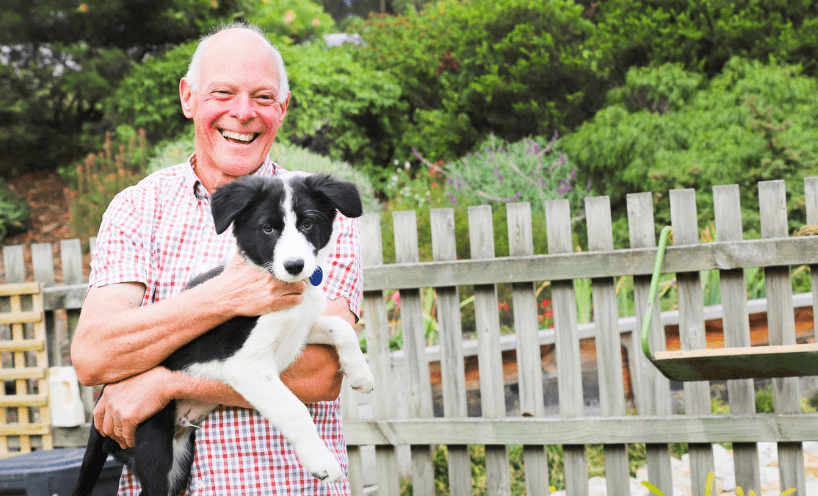 It’s these significant cost savings and environmental benefits that the Energise Gippsland Bulk Buy set up to realise.

“It means people get low-cost energy at a fair price,” says Darren McCubbin, Chair of the Gippsland Climate Change Network and initiator of the Energise Gippsland Program. “I’m passionate about this because people get good advice they can trust and a solar program to deliver what it says it'll deliver.”

“You're not only saving money but you're saving the planet,” he says.

Wellington Shire Council, the Latrobe City Council, The Gippsland Climate Change Network and the Yarra Energy Foundation are partnered with a local solar provider for the Energise Gippsland Program.

“This program just takes out the risk, with households getting the benefit of cheaper solar panels through the purchasing power that the bulk buy has”, says Jo Rule, Sustainability Projects Officer.

The Energise Gippsland Program is also supporting local communities by donating a rooftop solar system to a community group, based on how many households sign up for the program, and decided through a Facebook vote. And that’s how the Loch Sport Community Hall ended up with their solar system.

To enable more households to afford solar, the Victorian Government through Solar Victoria offers a rebate of up to $1,400 off the cost of a rooftop solar system, with the option of an interest-free loan up to the rebate value. 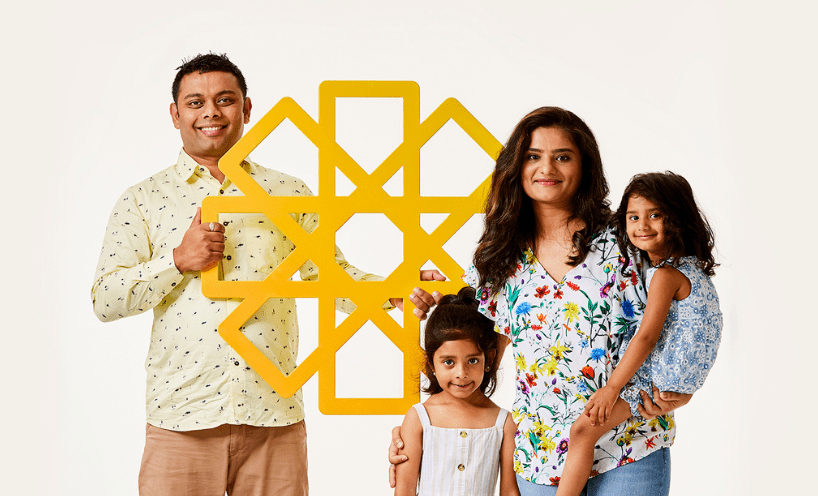 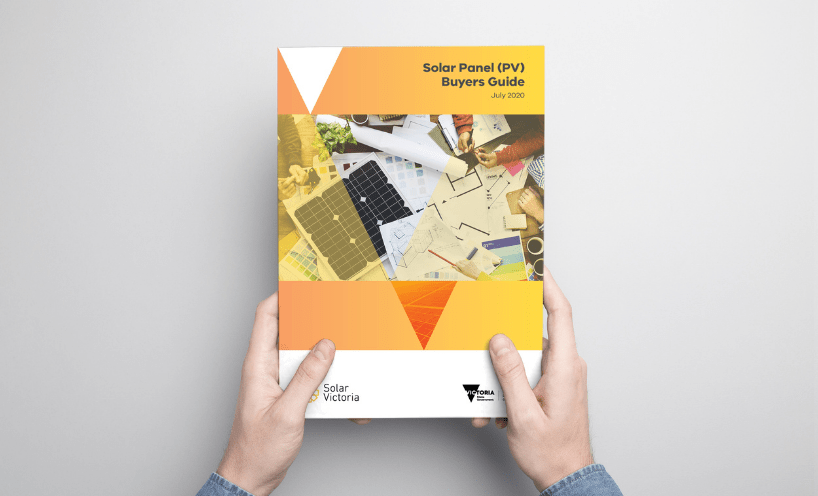 Steve and Noelene built their 'forever home' in Drouin, about an hour out of Melbourne in the hills of west Gippsland. 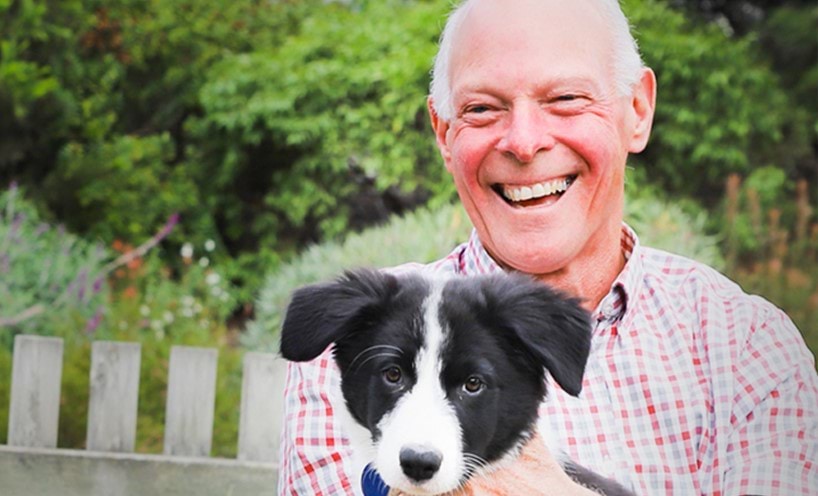 It makes perfect sense to have power from the sun

Retired school teacher Ian lives on a hill in Trafalgar East, a stunning spot with views of nearby mountains and farmland.