Yackandandah’s Post Office is housed in a beautiful stone building built back during the gold rush in 1857. Chris, the Post Offices’ owner, has lived in the local area for over 12 years.

It's a very sociable occupation because the post office is like the centre of the community these days”, he says. “I love getting up in the morning and looking forward to meeting and greeting and sharing stories with people”.

For Chris, like many small business owners, energy was a significant overhead for his small business. To reduce his energy costs, Chris decided to install Solar PV on the Post Office back in September 2020.

He thought carefully before installing Solar PV as while he owns the business, he rents the building it’s housed in.

“It's a tricky thing when you don't own a building, you've got to make a decision based on how long will I have this role and, if and when I sell it will the asset that I own stay on the building? he says.

Chris continues, “I made all those calculations and judged that I would recover the cost of the installation in between three and four years and I’m quite confident that's the case so at that point I’m already ahead and I’ve got an asset that adds to the value of the business. I’ve got a long enough lease and there's no reason to imagine this won't be the post office for a very long time, so I’m very happy with that judgment”, says Chris.

Chris went ahead and installed a 9.8 kilowatt Solar PV system and says his initial calculations on the savings he’d make were quite conservative.

"It’s well ahead of my calculations. In the winter months prior to putting on the solar I was paying between $500 and $600 a month and once the solar was switched on that not only fell right away but, by the time we reached October the system's generating more power back into the grid, so I’m selling more than I’ve purchased and that's despite the fact that I’m still paying a connection fee. It’s amazing because there's people here from 5:30am until after 6pm," he says.

Along with installing Solar PV, Chris has also made some other energy cost saving changes to his business.

"All the lights are now using low energy bulbs and we've got a refrigerator for the team that I’ve put on a time switch so that it switches off about 7pm and doesn't switch back on till after 11 pm to avoid the peak tariff," he says.

With these energy saving changes, and the installation of Solar PV, Chris is delighted to see his energy costs reducing and strongly encourages other businesses to make the switch to solar.

"Planning to install solar for a business which is running mostly during the day as in our case, is a no-brainer because you know 95% of our power use is at the same time the sun is out so I don't think it's very hard calculation to make," he says.

Solar Victoria’s Solar for Business rebate offers eligible businesses a rebate to cover up to 50 per cent of the cost of a rooftop solar system up to a maximum rebate of $3,500, with the option to take advantage of an interest-free loan up to $5,000, to reduce the upfront cost of installing solar. Eligible businesses can apply for a rebate of $3,500 to install a solar panel system, with the option to take advantage of an interest-free loan up to $5,000. 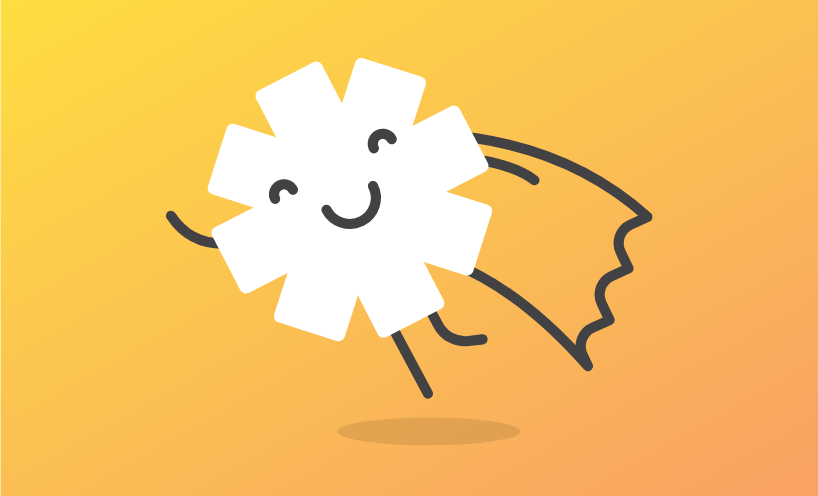