Planning for an all-electric home 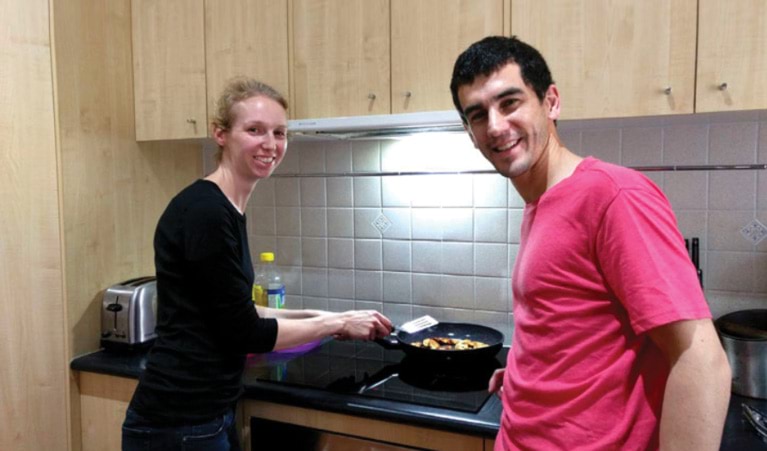 Households with solar PV systems can get more out of their solar electricity by switching to energy-efficient electric appliances.

In the past, gas was seen as a cheap option for winter heating, hot water and cooking. However, with gas prices having gone up, and the efficiency of electric appliances having improved markedly and with solar PV systems more affordable than ever before, it can now be cheaper and more environmentally friendly to go off-gas and run an all-electric solar home.

Even if you don’t have solar at home, your energy bills might be lower if you replace inefficient gas appliances with modern electric ones. Many studies, including the Household Fuel Choice in the National Electricity Market report, have found that replacing an old gas space heater with a high efficiency, electric reverse-cycle air conditioner and using it on heating mode in winter will save households a lot of money on energy bills.

Heating, hot water and cooking are the three main gas users in the home. There are efficient electric versions on the market that can replace these gas appliances and save you hundreds each year on your bills.

Reverse-cycle air conditioners are based on high efficiency heat pump technology and can be used on heating mode in winter to replace gas heaters and under-floor ducted gas systems. Heat pump hot water systems are also an efficient way to use renewable energy to meet your hot water needs, and can be powered almost 100 per cent from solar PV.

Your kitchen can also be gas-free if you use an electric oven and modern electric induction cooktop, which uses a magnetic field to turn your pot into the cooking element.

“Most households can’t afford to replace major appliances all at once so prefer to budget for it over a number of years,” says Energy Policy Manager Damien Moyse from Renew, a non-profit organisation that helps households live more sustainably and reduce energy use at home.

He advises homeowners to be one step ahead and know what type of appliance you’re aiming for before your current one fails.

“Certainly no one likes to live without hot water, so if a hot water system dies people will sometimes rush to make a decision. If your plan is to go all-electric, then do your homework on appliances now so you don’t make a panic decision later on.”

Damien sees many new solar households keen to get rid of old gas appliances so they can get the most out of their solar-generated electricity. However, Stephen and Stacey Zuluaga from Carnegie went all-electric at home before installing a 9.72kW solar PV system.

They bought their three-bedroom brick veneer townhouse in 2012, and after some research, started to make the switch to electric appliances in 2016.  “We upgraded our appliances one by one first and left solar until later because it allowed us to break up the capital expenses.  Solar was going to be  a  bigger  cost  for us,” says Stephen.

Their gas central heater was expensive to run so they decided to focus on installing a reverse-cycle heating and cooling system first.

The family of four saved around $250 on winter energy costs straight up by heating their home with the reverse-cycle unit instead of their older gas ducted system.  They went on to swap out their remaining gas appliances, disconnect gas from their property and save even more.

They bought a new induction cooktop shortly after and found that it actually had advantages over gas cooking.

“The $600 induction stove we bought can heat something very gently, to the point we can slow cook with it, but it can also boil water faster than a kettle if required. With two young kids it’s also quite nice not having to think about carbon monoxide being released into our home from burning gas.”

They knew the days of their gas hot water service were numbered so decided to replace it with a high-efficiency heat pump hot water system.

“Our gas-fired hot water service was terrible. Drawing just a litre of hot water was enough to make it start reheating. We wanted to avoid being forced into making a snap decision when it failed catastrophically, so we decided to end its life before it did that itself.”

The  new  water heater has a timer that allows them to restrict when it can heat. “I’ve set it to run during the day when solar electricity is being generated, so that on days of average sun, the water is heated exclusively by energy from the sun.”

Now with a solar PV system installed and no gas connection to the property the family is enjoying living with low energy bills.

“For us the primary driver to improve efficiency was financial, but I’ve spoken to others who’ve had a combination of environmental, efficiency, financial and technological motives. I really like the fact that no matter what your motive is, you can get an outcome that both lowers costs and reduces environmental impact.” 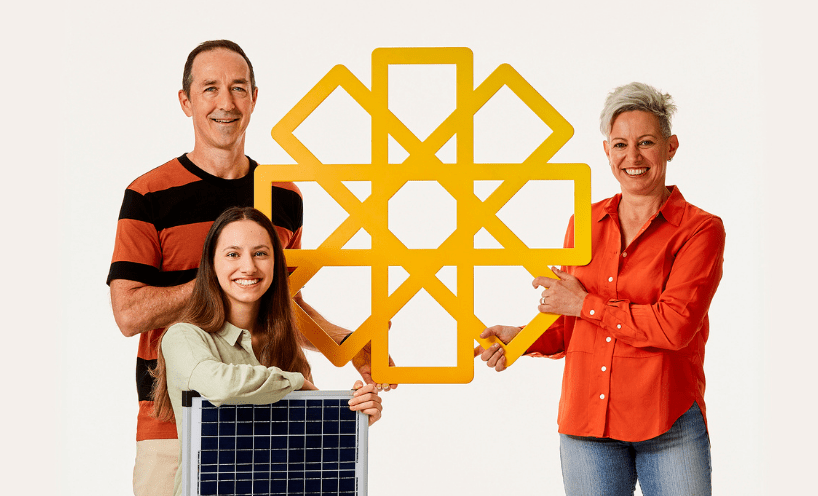 Eligible households can claim a discount on the cost of a solar panel (PV) system, up to a maximum rebate of $1,400.