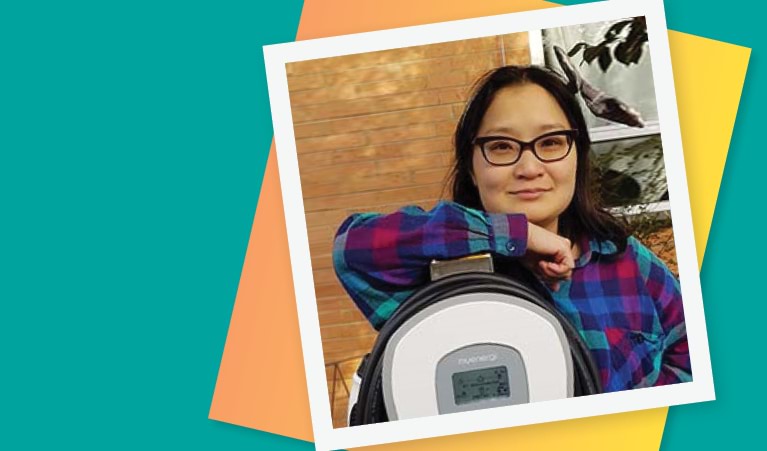 How can a battery system cut your energy use and bills? More households than ever are considering adding a battery to supplement their solar PV system.

A household battery system stores electrical energy, often from a renewable energy source such as rooftop solar, but can also be charged with electricity from the grid. The energy is stored in the battery and can then be used later on to power appliances and other electrical systems in the home.

But how does a solar-battery system work?

In a typical home with solar panels, part or all of your energy usage may be met by solar generation while the sun is shining. Any excess solar energy is exported to the grid. Shortfalls, most often experienced in the early morning, evening, overnight or in cloudy weather, are met by importing electricity from the grid.

This is where a solar-battery system can help to save money.

There are various energy storage products available that have a wide range of functionality and performance. Some batteries can be charged from grid electricity during off peak times (often overnight) on a time-of-use tariff when electricity is cheaper than during the day.

The energy stored in a solar-battery system is used in the home whenever there is energy usage above the level produced by the solar panels. This battery energy can power household appliances before any energy is required to be imported from the grid.

Once the stored energy is depleted, grid power (or an alternative generator) will supply household energy requirements until solar generation is available the next day. 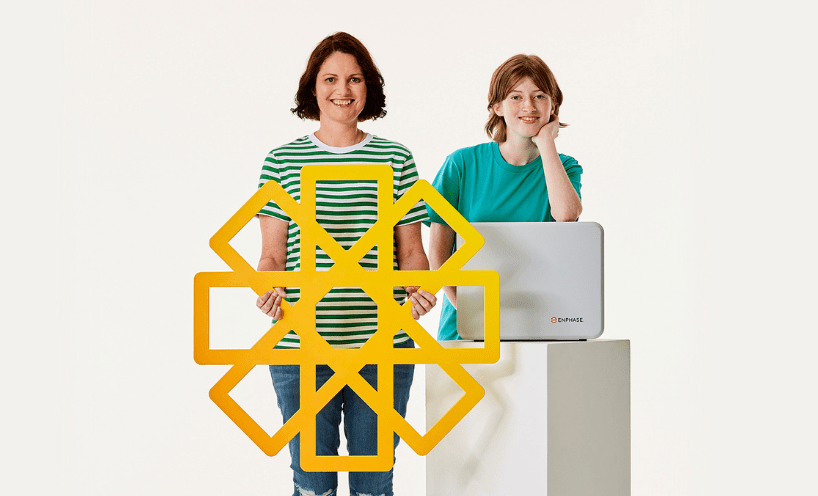 What are the benefits?

Carolyn Nguyen and Garth Honey installed an 8.4 kilowatt solar PV system with a 6 kilowatt-hour battery system in 2016, and say they are now always in credit on their electricity bills.

They’ve recently installed a smart electric vehicle charger, in readiness for their new EV that they will charge from their system.

“We no longer pay energy bills out of our own pocket, and the batteries themselves help speed up the payback on the solar PV by minimising what we need to draw from the grid,” says Carolyn.

“Most of the power we use, around 85 per cent, is green energy from our solar panels and the batteries. We still draw small amounts from the grid, for instance, if the batteries take a fraction of a second to release the power back into the house or can't handle the peak loads.”

She says this might happen when they use multiple heavy load appliances such as heating or cooling, oven and induction stove at the same time, or the batteries have been depleted after too many consecutive cloudy days, particularly in winter. 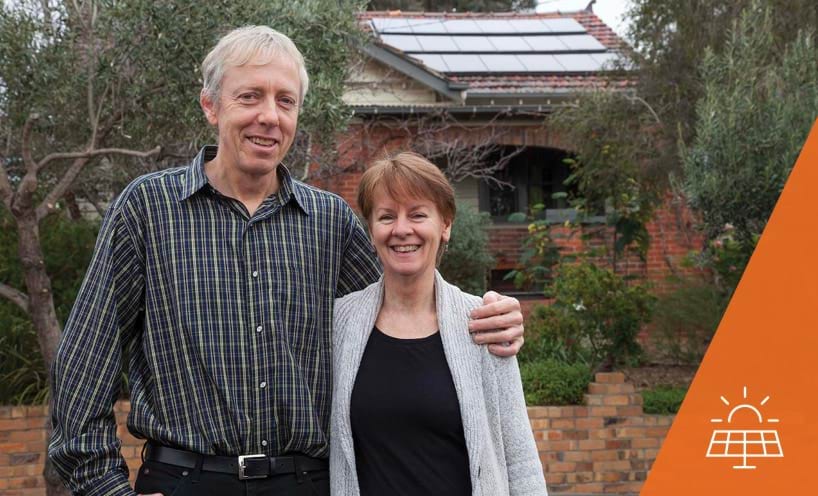 The gift that keeps on giving

Think about investing in solar this Christmas as a long-term gift to the household that lowers your bills and helps the environment for many years to come.

Carolyn and Garth are motivated by the environmental benefits of cutting energy use and reliance on grid electricity, having retrofitted the house with double glazing, adding high levels of insulation and a very efficient heat pump hot water system to their Burwood home.

“If financial payback was the sole goal, a smaller initial battery system of three to four kilowatts-hours would have had a faster payback for us,” she says.

Using the battery system to their advantage

Carolyn and Garth invested in a battery system because they wanted to use the power generated by the solar panels in the evening, during their peak consumption period. They are strategic with their appliance use, but don’t skimp on energy use in the all-electric home.

The couple generally cook in the evening, might turn on the split system on a hot or cold night and reserve computer, TV and stereo use for the evening.

“We schedule our large energy usage loads, such as hot water service, dishwashing and cooling during the day so that we reduce the amount needed at night. This prevents the complete depletion of the batteries and also extends the batteries' life.”

“Keep in mind that the sun isn't always shining. Especially in Melbourne! The batteries cover us during sporadic periods of cloud cover as well.” 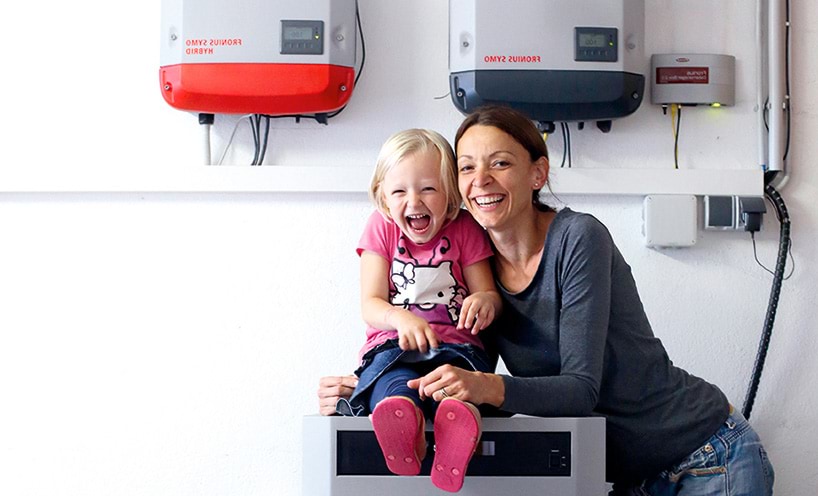 Everything you need to know about the Battery rebate with the Solar Homes program.