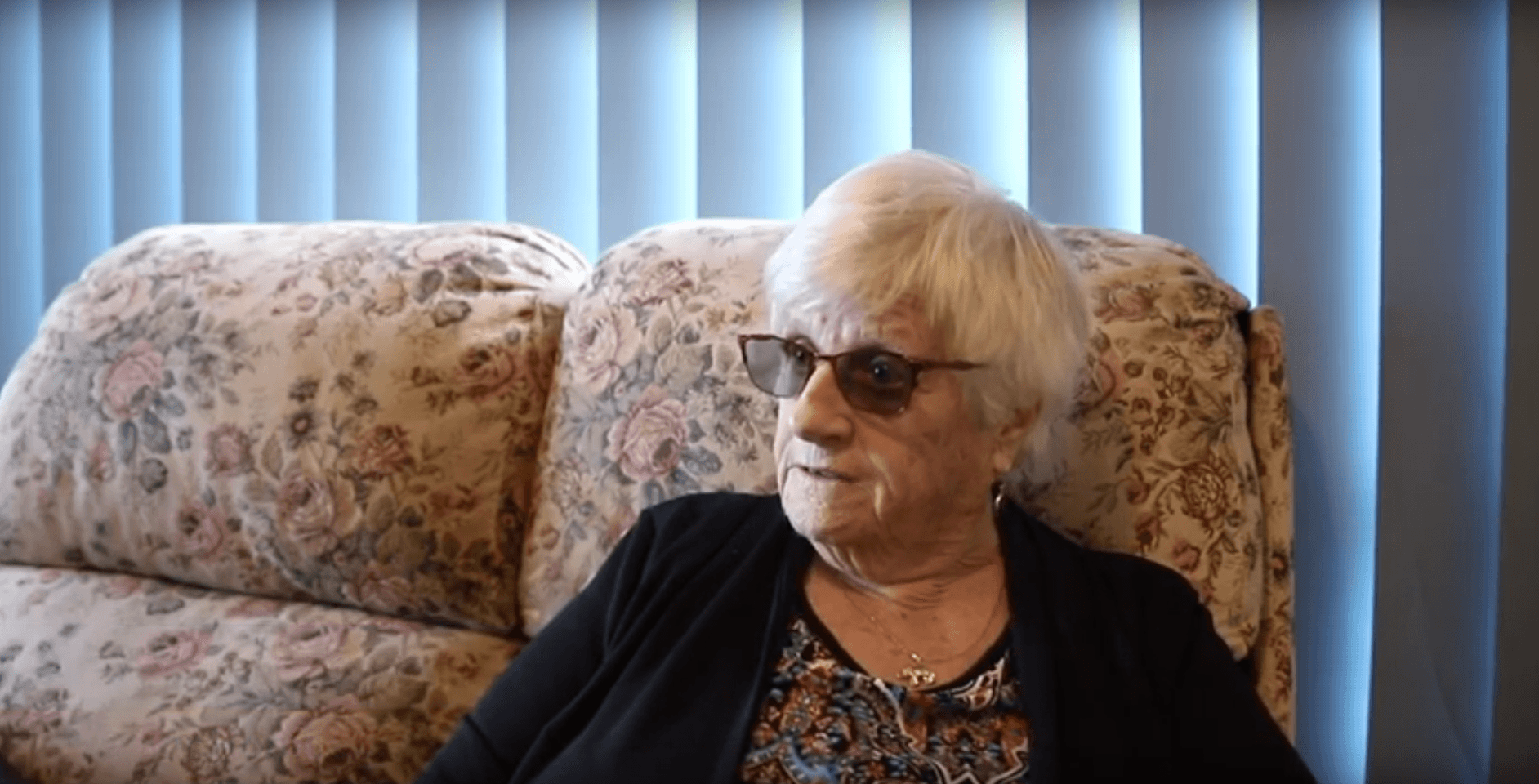 For housing cooperative members like Shirley, the solar panels are cutting her energy bills and reducing carbon emissions.

A few years ago, solar panels were only available to high income earners but today sun thirsty consoles now cover the rooftops of housing cooperatives across Victoria, with their low income residents reaping the benefits of cheaper power.

"It's great, I’m expecting to save around $800 a year thanks to the solar panels," Shirley said.

Shirley's home is managed by the SouthEast Housing Cooperative, which has installed solar panels on the rooftops of 162 homes.

The organisation could afford it thanks to a rebate agreement with Solar Homes, worth nearly $17,000, for ten homes to be fitted with solar PV. The rest of the funding came from the Victorian Property Fund's Environmentally Sustainable Housing Funding Round.

"If you’re running an air-conditioner that’s drawing 2 kilowatts you’re basically getting it for nothing," Steve says.

Solar panels were discussed in 2016 when he took on the role, but at that point Steve says he had no idea how the not for profit housing cooperative was going to raise a million dollars to make it a reality.

"The funding through the Solar Homes program and the Victorian Property Fund made it reachable and we committed the rest of the funds to make it a reality," he says.

The Solar Homes contribution will reduce the organisation's carbon emissions by almost 10 tonnes a year and provide savings to the membership of ten homes at least $6000 collectively.

Using leftover money from the Solar Homes agreement, the organisation is also purchasing a monitoring system to link the ten member homes.

Steve says the system will generate a signal through the Wi-Fi of the 166 members with solar panels.

He describes it as a central control system which will alert the cooperative as soon as someone’s system goes down. Steve says the cooperative will be able to take swift action thanks to the monitoring system.

The SouthEast Housing Cooperative is one of a number of housing cooperatives with agreements with Solar Homes, providing solar PV for homes and apartments across Victoria.

For members like Shirley the solar panels are cutting her energy bills and reducing carbon emissions.

"For me a lot is about the environment because the more we can use natural energy the better." 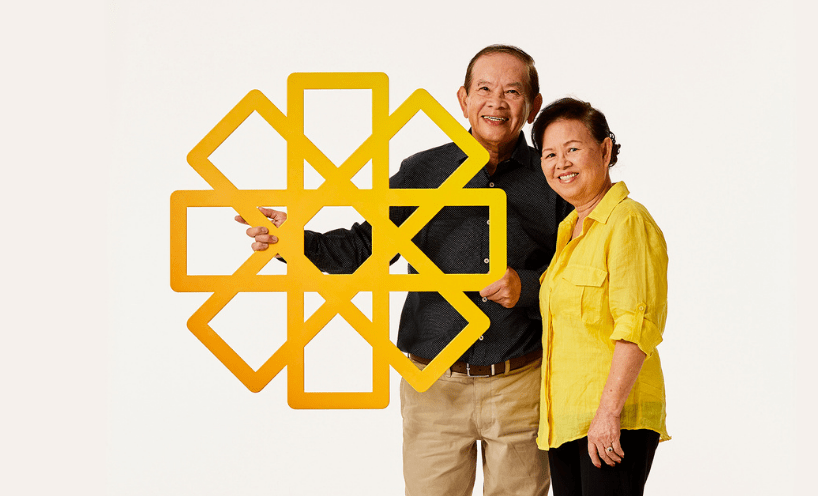 Not-for-profit community housing providers are eligible to apply for solar panel rebates of up to $1,400 on behalf of their renters. 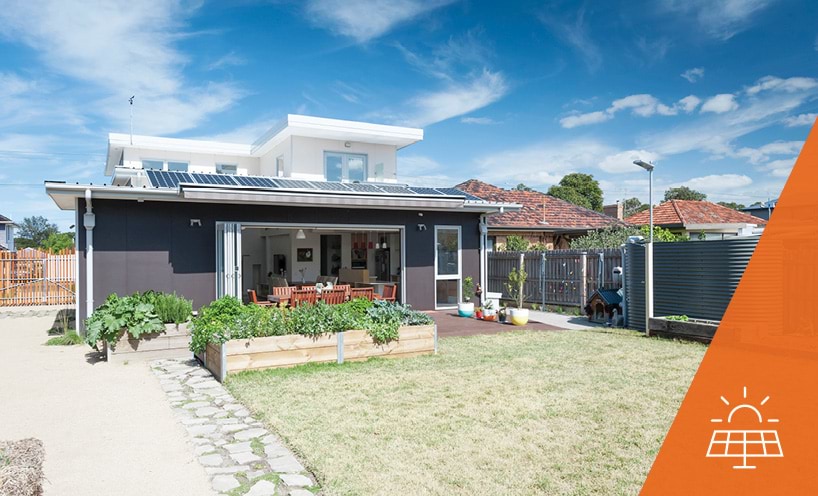 How to get the most out of solar

Learning a few basics about how to understand your system’s generation, tariffs and time of energy use will give you the information you need to lower your bills.